The One That Got Away—My Second Pregnancy 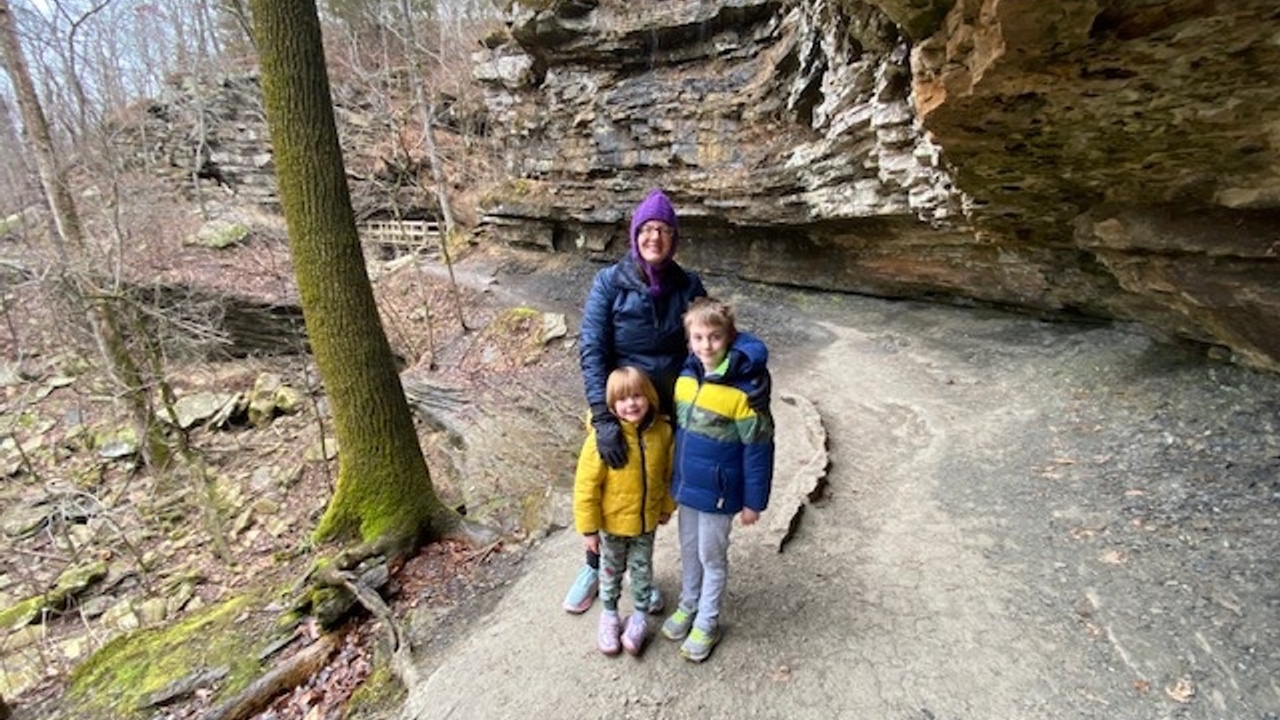 I wasn’t always on board to have children but once I was, I dreamt of having three children. I was one of two children with zero cousins; I craved a bigger family and had the plans to create it for myself.

That journey to motherhood was nothing like I imagined it would be.

Little did I know at the time, but our baby number one was our miracle baby.  A miracle baby who was conceived despite the grade four endometriosis I unknowingly had, survived a chronic abruption, and crash-landed via an emergency delivery.  My son, Carter, revealed himself to be a twice exceptional and highly sensitive child with chronic medical issues.

BUT HE SURVIVED AND THRIVED.

After a prolonged fertility struggle, I found myself pregnant again and believed my thoughts and prayers were answered—another miracle.  Then, with the pull of a lever, my dream went flushing down the commode; it was an intensely painful experience.

Losing that pregnancy, I still stayed.

I stayed at work despite the heartache…

Despite the lack of support.

I cried between patient rooms, but I didn’t recognize my own humanity in that moment. I was a physician robot designed to provide care rather than receive it.  I increased my own suffering by forcing myself to work through it rather than go home to the comfort of my husband.  I also further reinforced the conditioning that I was not worthy of the same care as my patients.

I did subsequently find myself pregnant again; it was no less a debacle than the first two.  One emergency back surgery and another abruption later, my baby boy, Linus, also crash-landed prematurely.

AND HE SURVIVED AND THRIVED TOO.

Through watching Brooke Castillo process emotions during coach certification, I finally came to terms with the unprocessed loss. I had some grief work to do.  As I have been processing the loss, a Byron Katie quote came to mind:  “Life is simple. Everything happens for you, not to you. Everything happens at exactly the right moment, neither too soon nor too late.  You don’t have to like it….It’s just easier if you do.”

Was the pregnancy loss an example of life working for me?

“No! Absolutely not,” I thought.

I spent many a nights shaming myself for “not keeping this pregnancy safe” just like the first pregnancy.  Arguably, I did not cause the first abruption nor the second, but somehow all three of these pregnancies felt like a “bad mom” moment riddled with shame.

But I am becoming someone who is willing to consider…perhaps I was wrong.  Perhaps this event was life happening for me…

As my boys have grown up, they have needed more of their mama to help them with their journey. At a minimum we have one doctor’s appointment and six therapy appointments per week; this is our maintenance regimen and doesn’t take into account when acute medical issues arise.

From a place of processing and reflection, I have re-written this story—this past moment in my life.

Life did happen for me in the loss of my second miracle baby.

Two abruptions, an emergency back surgery, and two children who require extra support later, I now see clearly that

another pregnancy was dangerous for me and a child…

another pregnancy was destabilizing to a child who was intensely fragile…

another pregnancy while wanted would not have served our family well.

Everything has happened for me…

That I was meant to meet Linus…

I haven’t always seen the gain or held the belief that this pregnancy loss happened for me and my family.  This arrival has been seven years in the making. So if you aren’t in a similar place yet, I hope you will treat yourself with tender loving care.  Self-judgement and self-criticism are often clouded with shame and only accomplish one thing—to increase our own suffering. I implore you to be your safe place to land and allow the grief. It is only in allowing my own grief that I have arrived in a place of peace and acceptance about the reality of this loss.

In honor of pregnancy and infancy loss awareness month, this post is dedicated to the one that got away.