Putting Humpty Dumpty Back Together Again... 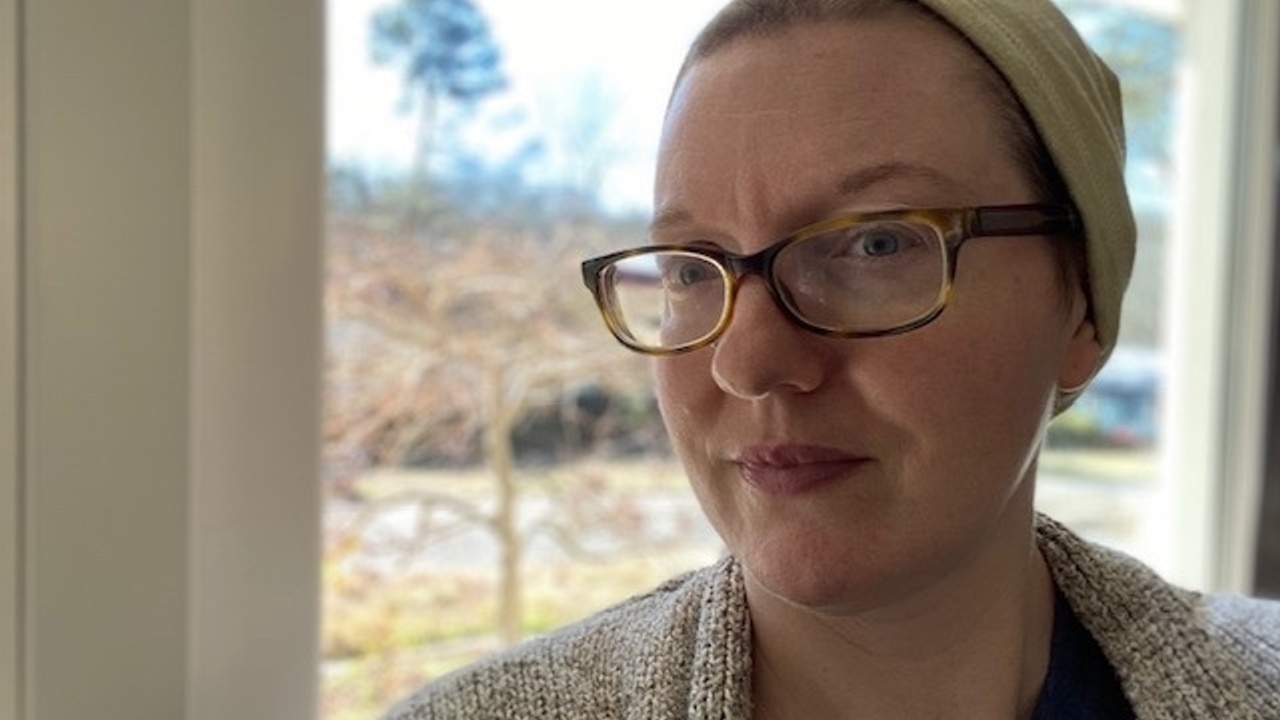 If you haven't figured it out, I have become a podcast and reading junkie. Initially, I did this to fill time when I was unable to sleep. Now I’m just addicted.

When we’re on autopilot trying to get through the day, being attuned to our thoughts isn’t at the top of the list. I’ve come to realize though that those subtexts & thoughts are actually what are informing my feelings on any given day.

Before I began this coaching journey, I was oblivious to the subtexts of the thoughts and conversations that were happening in my head.  Most days, if I asked myself how I was feeling, the answer was “bad -- very, very bad”. 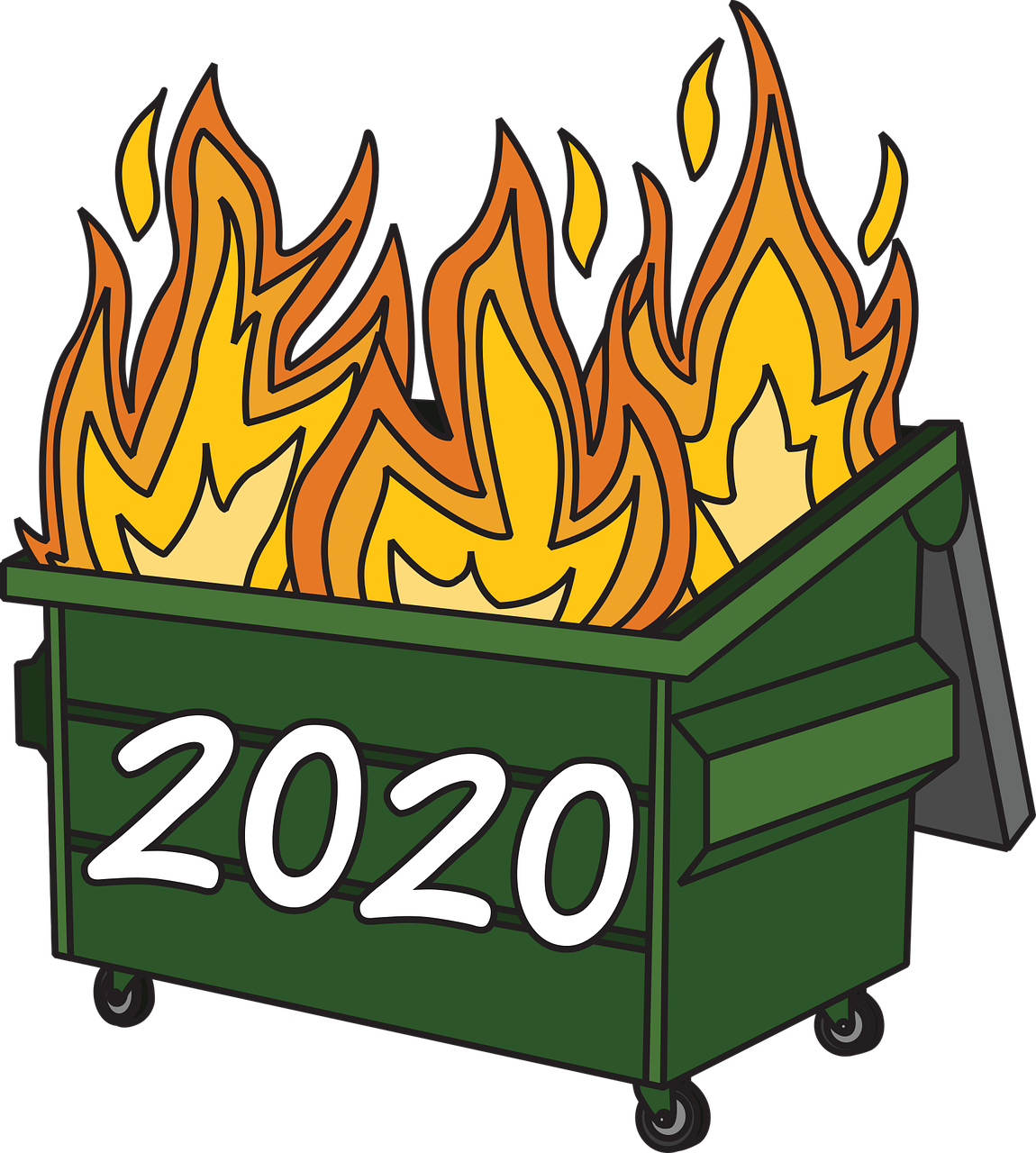 Bad as a feeling is extremely vague and hard to unravel; I needed to get more specific and move away from the toddler feelings wheel that my four year-old was learning and onto a more adult version as shown below. 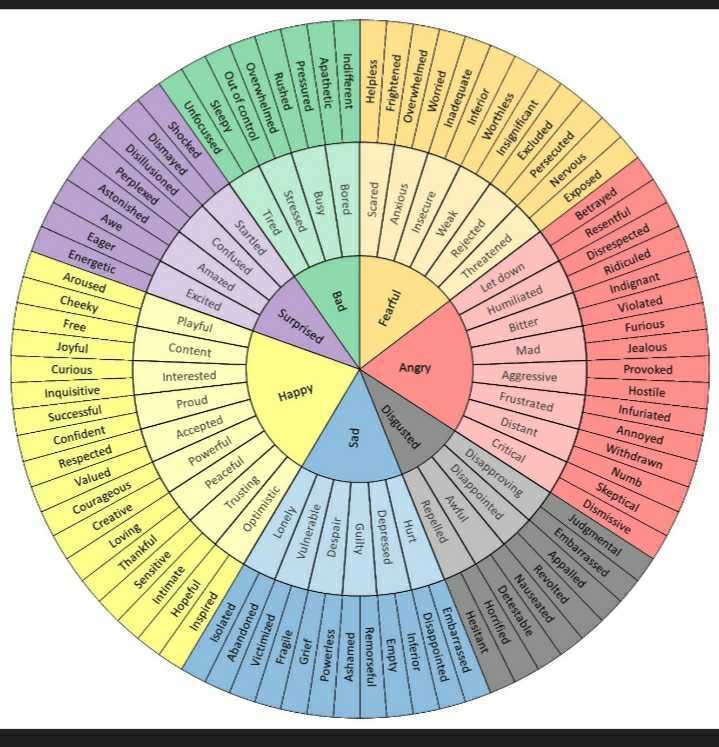 To gain more clarity about my thoughts, I had to work backwards.  I did this exercise as taught by the Life Coach School certification program where you write down your top three feelings.  For a little over a week, I would find myself feeling bad and challenge myself to drill in further.  Without fail, every single day, bad became more specifically

And I was telling myself that I needed to change the circumstances to make these feelings go away.

While these feelings were only the tip of the iceberg, they were a good place to start. I learned how those three feelings felt in my body.  Though I could realize the feeling was present, I’d still have NO IDEA why I felt that way. 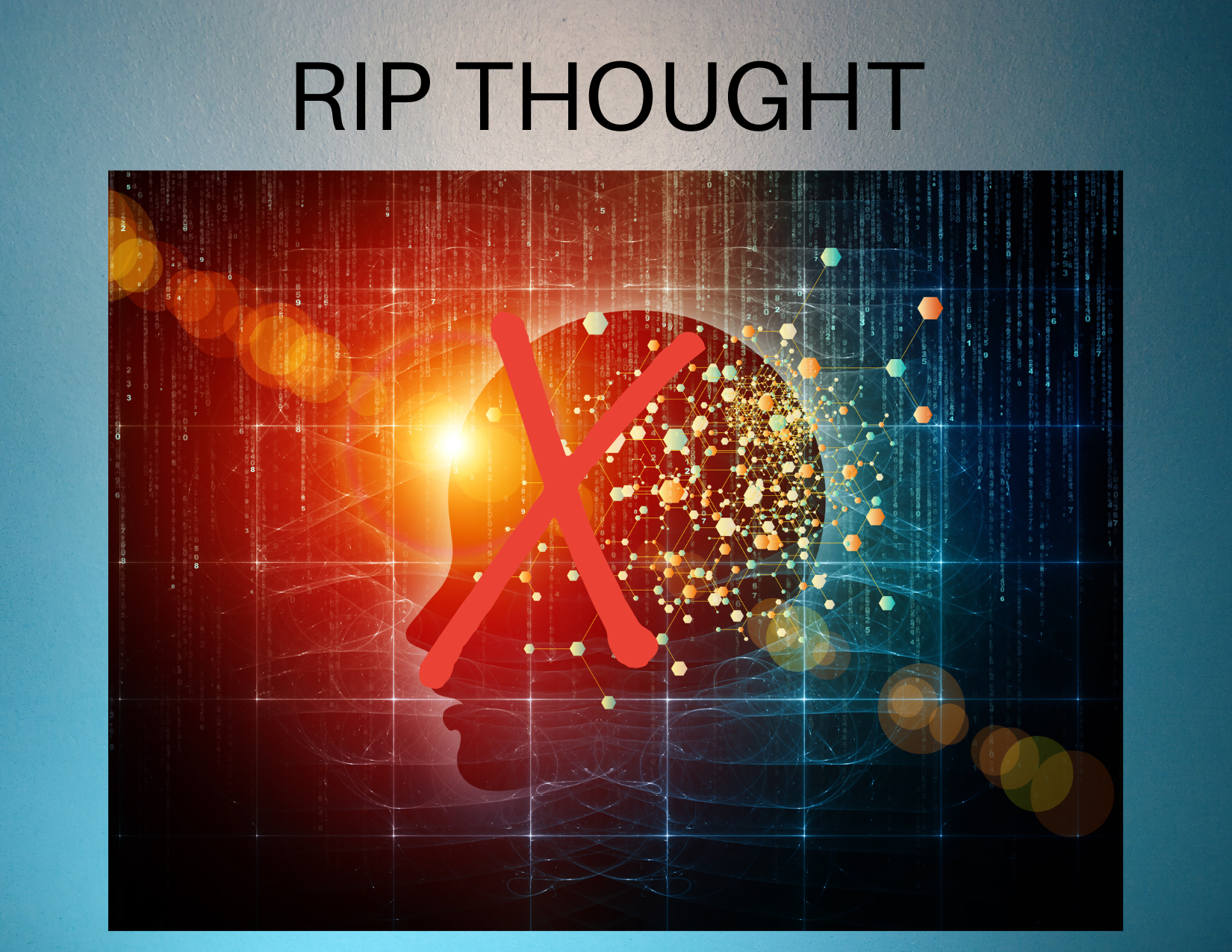 It was as if I had installed my own pop-up blocker.

Thus began my quest to unleash the thoughts.

When I became aware of one of those feelings, I would do a thought download a.k.a. “mind dump” for 5 minutes --  writing down every thought that was swirling in my head.  When I started feeling trapped, I had to allow my thoughts to be there, even when the thoughts caused me anguish.  With thoughts in hand, I officially had a starting place.

Now I will show you a real-life example of the power of both thoughts and questions.

For those who don’t know my history, I herniated a disc when 20 weeks pregnant with my second child in 2015, then had urgent spine surgery, and since then have had chronic spine issues.  Sometime around August-September 2021, I had an acute worsening of that chronic back pain.  I also had known cervical stenosis that I had been limping along with for roughly two years.  So off I went to see the MD and found out I had herniated another disc.  I went through conservative management but without success.

Then the moment came in November when it was apparent that I needed two more surgeries with even more on the horizon after that.  I went spiraling down a rabbit hole.  In fact, I initially refused to have an appointment with my spine surgeon.  I was spiraling with this recurring thought: “I don’t know if I’ll be walking when I’m 50.”

DEFINITELY NO! WHERE IS THE ERASE BUTTON?

That thought was making me feel hopeless and anxious.

2)   Does this thought help me cultivate a result I want?

NOPE; I’D LIKE TO FEEL AT PEACE ABOUT THESE SURGERIES AND THAT THOUGHT DEFINITELY WAS NOT HELPING.

HOPE FOR THE BEST PREPARE FOR THE WORST HAS ALWAYS BEEN MY DEFAULT.

This last question was like a bazooka gun…lots to unpack.

So, what was I making those two surgeries mean?

When I realized I had attached such a powerful thought to the surgeries, I took a step back and really looked. At 50, I might not be walking but then again I might be. The future had not yet been written.

I drove out to my property and sat there for quite a while just looking at the view.  “What is the truth and meaning today and today only,” I asked myself.  “Today I am walking (though hurting) and I have a plan to make that better.”  Beyond that the possibilities were endless, but “in the NOW this was the only meaning.”

I felt sad that I needed to have two more surgeries to feel better.  So I leaned into the sadness and allowed it to be there without analyzing or reacting to it.  With each step of awareness, the bad felt just a little bit less bad and I had more and more breathing room allowing me space to explore further.

When I had released the sadness, I went home.

I am five weeks post-op from spine surgeries number two and three. Today, what did my surgery mean? It meant that

I am the most comfortable pain-wise that I've been in the last four years.

This is the thought that serves me and the thought I am thinking with intention and purpose. BIG SHOUT OUT to Kate McCarthy MD--my friend who is always there to put my Humpty Dumpty spine back together again.

Our thoughts, repeated and instilled with the idea that they are true, become beliefs. And we usually fail to see the patterns we repeat and weave into our thoughts.

The mind is truly a powerful thing. It can imprison you or set you free.  We can find fulfillment in today without using the lens of the past to grade it.  If we listen to our thoughts with avid curiosity and can be a witness to those thoughts, then we can begin to think with intention and purpose.

What influences the way YOU think?