How it All Began 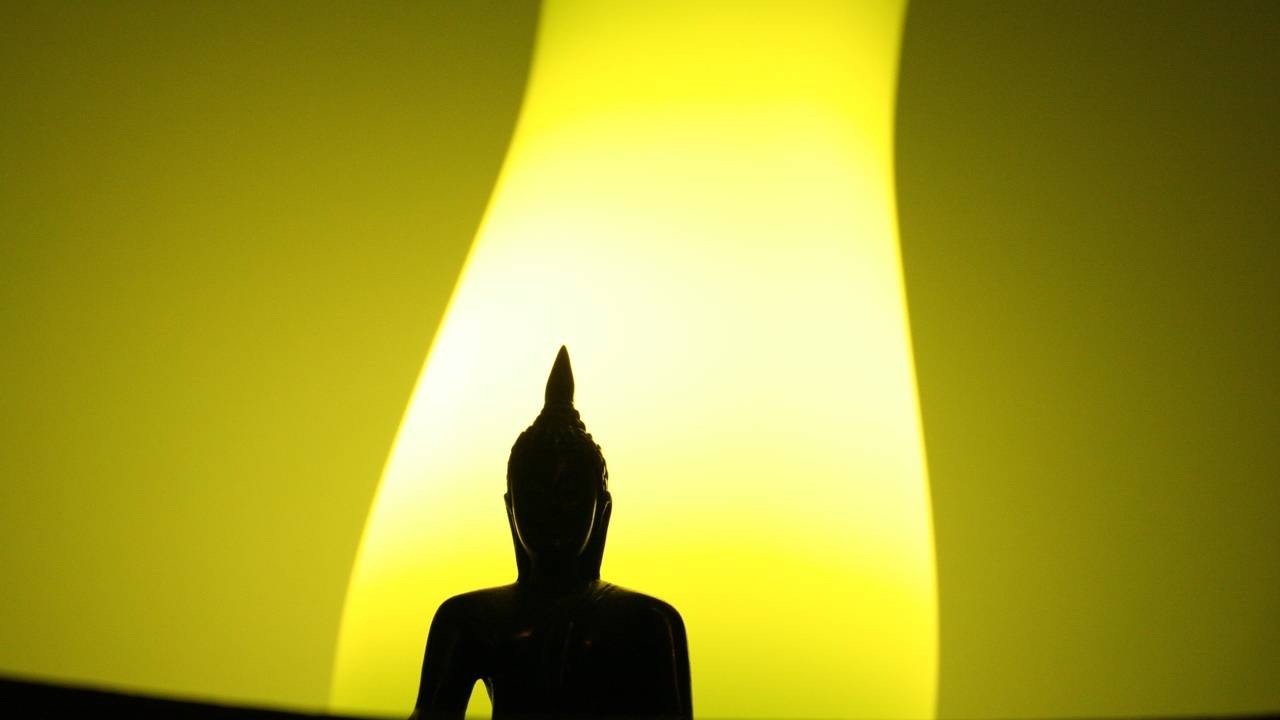 So, when faced with the burnout I previously described and during my "fix it" period, I sought out the guidance of my sister. She's a psychiatrist and also a mindfulness instructor.  We had done the medication and therapy thing already without success. 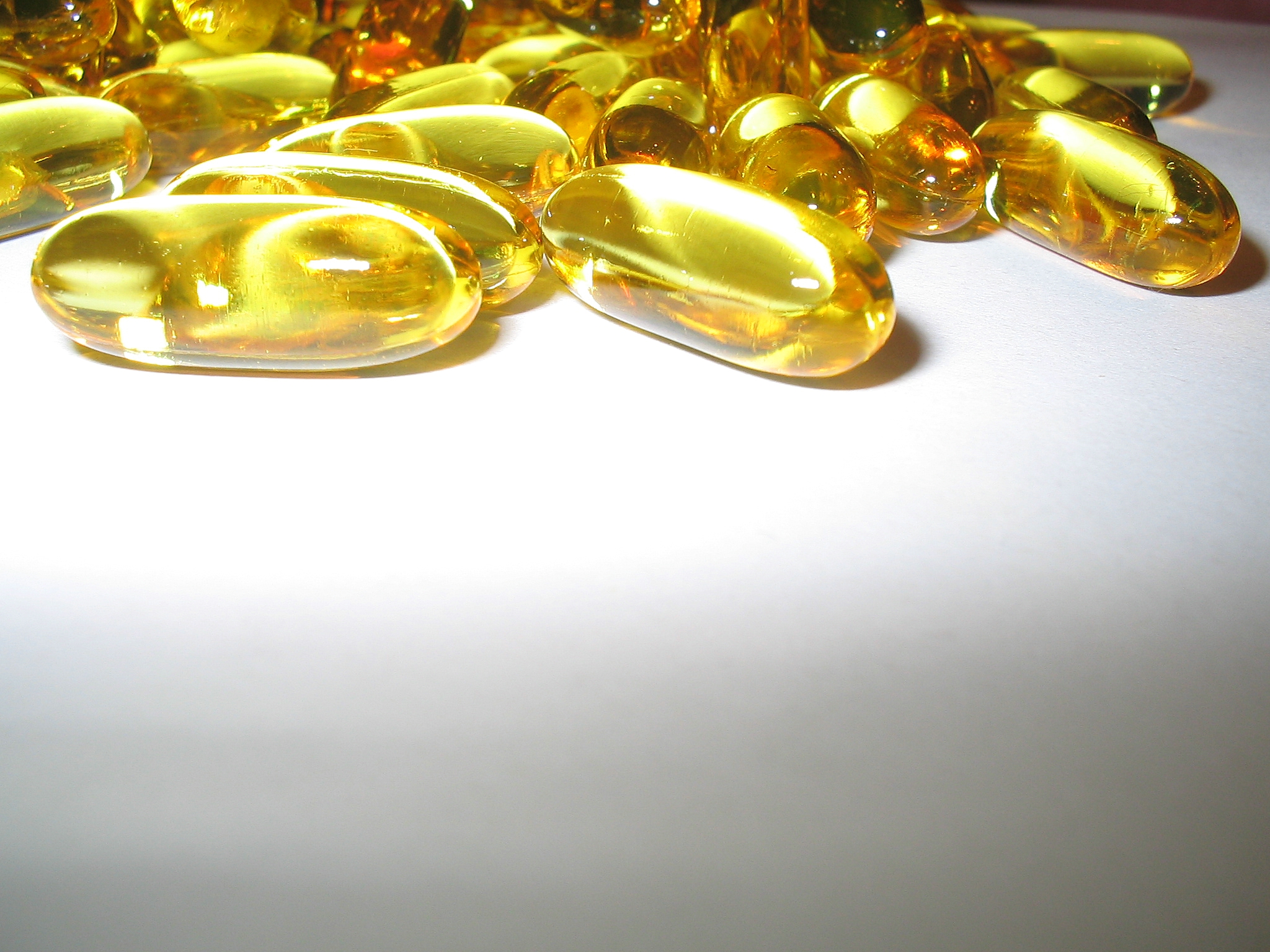 Have you ever heard of the "arrival fallacy?" This is the term given to the concept that once we have accomplished a goal or made it through a situation that things will be better.

Arrival fallacy = fancy version of "the grass is always greener on the other side."

I had collected enough evidence to realize that the grass is never greener on the other side, so I found myself standing in front of an entirely new fence unsure of whether I was on the green grass side or the dead grass side. I told myself "I will feel better when the COVID pandemic is over."

Right about that time my sister recommended that I read "When Things Fall Apart" by Pema Chodron.

Now historically I am not one for a heavy read.  This would normally be a book I would say, "I just couldn't get into it." As an adult, reading has been my escape from reality and so my interests leaned heavily towards sci-fi books.  However, I really got into this book ...yet another sign that I had hit rock bottom.

Correction, I devoured this book.

It only took finishing chapter two for me to begin to understand what I needed to understand.    As Pema Chodron said, "things falling apart is a kind of testing and also a kind of healing.  We think that the point is to pass the test or to overcome the problem, but the truth is that things don't really get solved.  They come together and fall apart again."

In life coaching there is a concept called "holding the space."  This term refers to the space created for working through thoughts and emotions with scientific curiosity and being free of judgement.  This space is everywhere and nowhere. It's a space that you can create at anytime not only for others but also for yourself.

I didn't know I was holding space for myself at the time, but by chapter two it hit me like a ton of bricks.  Nothing had gone wrong. This moment in time was just part of the human experience, of my human experience. 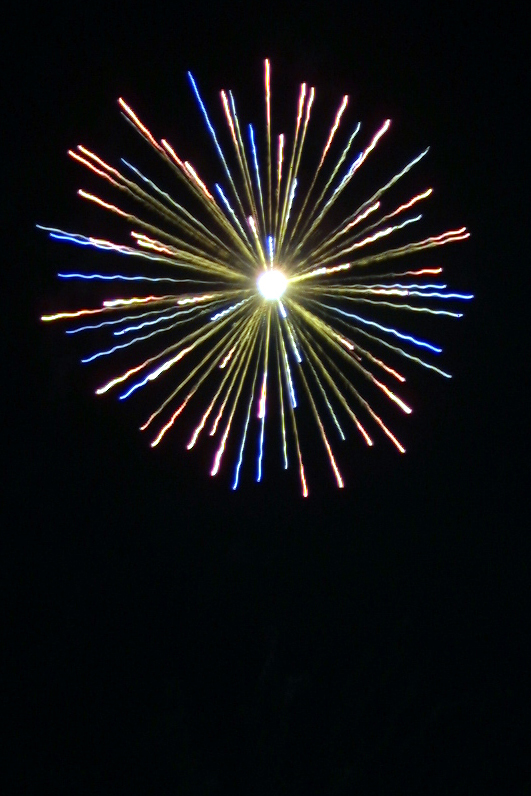 The yin and yang...in order for things to "be together" things must fall apart and vice versa.

This was also the first time I had been introduced to the concept of samsara--the idea that trying to avoid pain and to find lasting pleasures only causes us cycles of suffering.  Instinctively I had a very basilar negative reaction to the idea that I was causing my own suffering by trying to avoid pain and find lasting pleasures.  Who would actually sign up to create their own suffering?

Onward--I explored Buddha's teachings regarding pain.  Pain in itself is described as though we are being shot with an arrow; the first arrow.  The first arrow causes some rudimentary pain.  The second arrow is launched by us, as we react and resist the pain.  Rather than resist, we should lean into the pain.

AND this is where my journey started...I had forgotten how to feel pain and sorrow, truly feel it.  AND I was creating my own suffering as a result.  The second arrow launched was mine.  Resisting the pain was tormenting me so deeply.  I wanted some of what Pema Chodron was drinking.

I discovered life coaching when I realized I could no longer feel my feelings. Roughly 18 months later, I coach myself constantly and this book is always at my bedside.  I have read it numerous times and recommend it wholeheartedly.  If Santa didn't put this book in your stocking, do yourself a favor and buy it.

Above all, wherever you are right now, whatever is happening in life right now, take comfort in knowing: it doesn't necessarily mean that something has gone wrong. This moment in time is just a part of your human experience.